I’ve been trying to work on my sites the past two days. Originally, they were supposed to upgrade the servers Tuesday night. Then it got pushed back to Friday. Half the time when I got to one of my sites, it says unable to resolve host. Or the scripts won’t load. Or it will just take forever to load. This is annoying the hell of out of me! I wanted to try to get a good deal of stuff finished on them before Calc starts on the 17th.

One thing that I do that I hate is that I’ll start working on a site, then go fixing little things that don’t really need fixed while ignoring the bigger things like unfinished sections. For example, last night I redid all the images of my mystical creatures books for that site instead of working on, say, actual content for that site.

I also hate when I just start mindlessly surfing through other people’s sites instead of working on my own. I’ve been complaining to myself about doing that for years, yet I still keep doing that.

I want to start writing in here again instead of livejournal. The thing I like about livejournal is I can control who reads it. There are people who read this who I don’t really want reading it. But dammit, this is *my* site and I shouldn’t feel like I can’t write anything personal here. 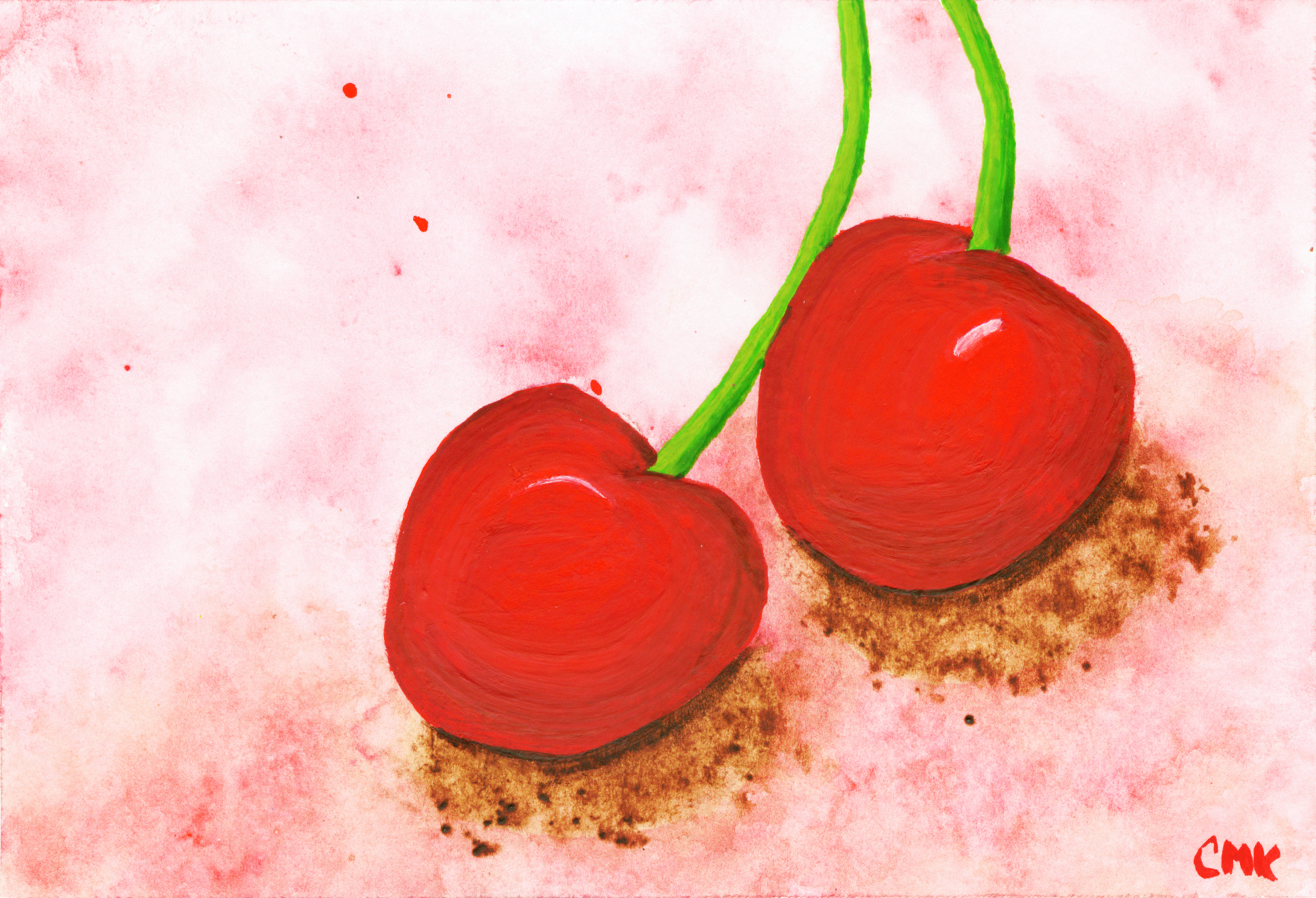